Recently I received a portable, external power source for my cell phone. Now if I run low on juice and there’s no electricity to tap into — or we have another 3-day power outage like last year — then I simply plug into the source and recharge my phone’s battery. 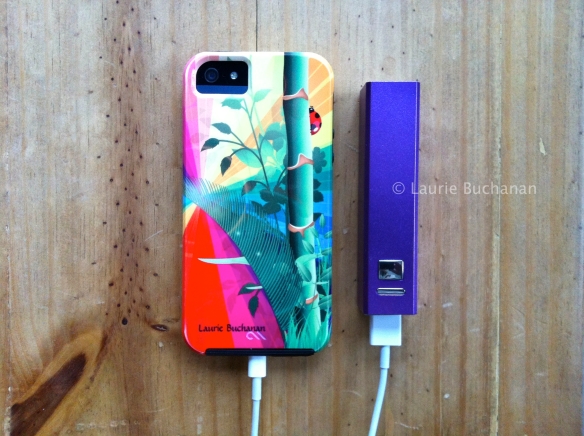 Mentally — many of us recharge by doing crossword puzzles, using a game App like Dots, play chess, or exercise our brains online with programs like Lumosity or Happify.

Spiritually — many of us recharge in the sanctuary of nature, in a brick-and-mortar house of worship, or we meditate/pray in the comfort of our own home, or wherever we happen to be.

Physically — many of us recharge our bodies with a healthy combination of exercise and being mindful of the foods we use to fuel it.

Body, mind, or spirit — what’s your favorite method of “plugging in” and recharging?

“Whatever you are not changing, you are  choosing.” — Laurie Buchanan

The Book — Discovering the Seven Selves
The Experience — Life Harmony

81 thoughts on “Recharging the Tiger in Your Tank”