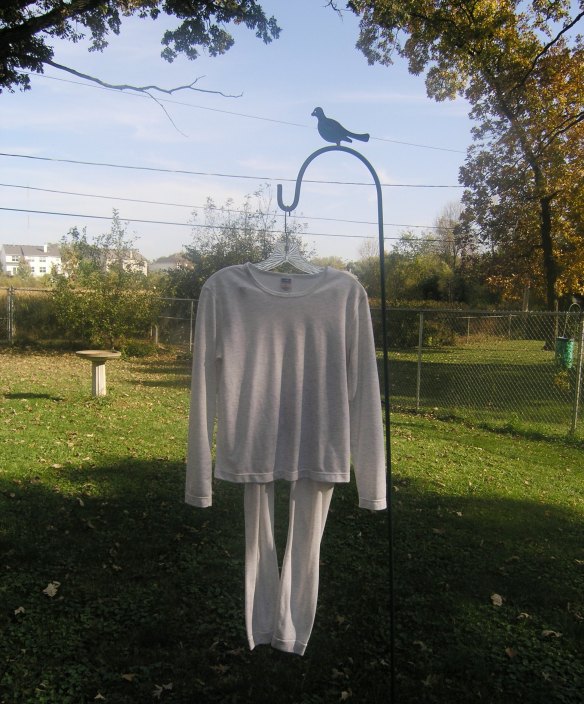 The mornings of riding our bicycles in short pants and sleeves are done and gone. We’ve consistently been greeted each dawn by 43-45 degree weather. Add in the speed of a bicycle, and we’ve got some additional wind chill to contend with.

And while outerwear is certainly important, it doesn’t compare to the importance of what’s inside the final layer:

Yep, it’s what’s on the inside that really counts! This isn’t just true for outdoor sports; it’s true for life as well. You’ll recall that Ralph Waldo Emerson said:

“What lies behind us and what lies before us are tiny matters compared to what lies with in us.”

What inside your outer layer?

25 thoughts on “It’s What’s on the Inside that Really Counts!”