While reviewing my list in the grocery store parking lot, the wind whipped a lone shopping cart past my car. In my imagination, it jumped up and gleefully kicked its wheels as it released a long-held, hearty laugh. 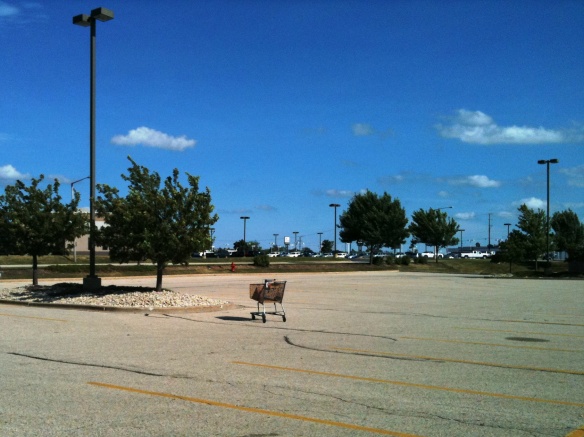 Delighted to be away from the others, it was clearly marching to the beat of its own drummer!

When was the last time you broke loose?

“Whatever you are not changing, you are choosing.”
— Laurie Buchanan