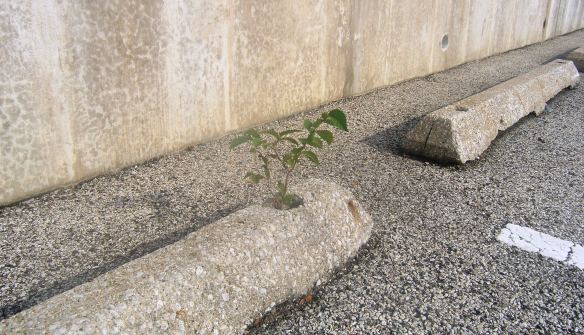 What have you been told you couldn’t, or wouldn’t – but you did anyway?

34 thoughts on “Have you ever been told you couldn’t, or wouldn’t, but you did?”